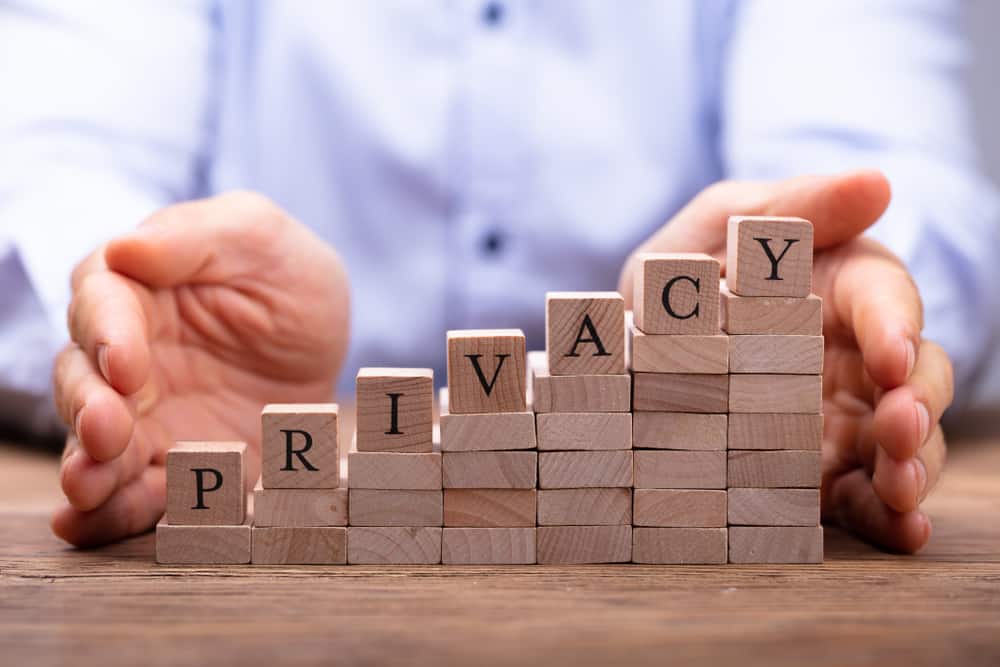 Seeing as how it is a slow news day, (normally is on the weekends) and I thought this was an interesting bit of emm pdf I thought it would be worthwhile mentioning it.

Check out my other articles on

How to make iPhone number Private

How to get US apps in UK iPhone

How to hack iPhone Guide

How to block Ads on Mac

So this image basically shows the pyramid of numbers of the pirating ‘industry’. It shows how the pirating starts of in the back seat of the cinema, and ends up being distributed as DVD’s and downloaded over the interweb. For those who can’t see the image, or who are browsing from a small device I’ll transcribe what is written below.

1. Camcorder releases are at the very bottom of the piracy food chain since the quality tends to be extremely poor (bad angles, peoples heads in the foreground, sound of clapping, etc). While they are circulated around the net they tend to be ignored by 70-80% of all file sharers.

The real high demand suppliers are those who have access to Film reels from inside the cinema which they are able to “borrow” and digitally copy on to their computers. These tend to be of a much higher quality than the fuzzy, hard to see camcorder releases.

Even higher up the ladder are those suppliers with access to work prints and unreleased screeners of movies from within the movie studio (eg.Warner Bros.) and these are of an even higher quality (practically DVD quality) and in much demand by filesharers and downloaders in general. Think Stars Wars episode 3 for a good example of this type of supplier.

So in closing your pyramid would have been far more informative had you expanded the list of suppliers to incude all types or else someone who doesn’t have a clue would easily form the impression that the very foundation of movie piracy starts with nothing more than a $99 dollar camcorder.

2. Actually, that is a very bad piece of example. As already mentioned, vid cams are the lowest on the file-sharing movie chain.(NOT pirating, you can’t call ANYTHING a pirate until it had made money by selling it. And you can’t group the whole p2p as pirates since very very very very few make ANYTHING off of the sites or software-assuming it’s not a piece of software duping people into paying for something that is originally free work).
Top sites and “facilitators” can commonly be put together, or spread apart. Again the person who published this without a very mean comment to the creator is promoting stereotypes because each situation could be different. You could have pure server’s just working off software, or you could have a site pull info from off separate servers, or have servers do both, etc., etc.
File sharer’s and downloaders cannot be too seriously taken unless the software is running off of a highspeed LAN set-up. Routers get in the way commonly and the number actually spread from person to person globally is lower then the estimates commonly published.

How to find airpods while offline